Wedding Party Responsibilities: Who, What, and Why

Most weddings include a wedding party (also often called a bridal party), and the couple chooses a few people close to them to stand by their side during the ceremony. But, the wedding party responsibilities start before the ceremony begins – so this guide will go over the different roles, what their jobs are, and why they exist!

A Note About Gender Roles

Traditionally, wedding parties are divided by gender, and many of the titles assume that there’s a bride and a groom – so we get words like “best man” and “maid of honour.” While these titles have stuck around, it’s important to acknowledge that they may not fit every wedding.

You might have a man of honour or a person of honour instead, and bridesmaids can be all different genders – so it’s totally okay to find new terminology that works for you and your crew.

Maid (or Matron) of Honour Responsibilities

Fun fact – traditionally, your loved one is a maid of honour if she’s unmarried, but a matron of honour if she is! This is usually a sister or close relative, or someone you consider a best friend. This person has a lot of responsibilities, so it’s important to choose someone who’s up for it! For example, if you’re close with your sister, but you know she won’t enjoy taking charge or isn’t the most reliable, this role might be better for someone else.

Here’s what the maid of honour is typically responsible for:

The groom chooses a best man – the counterpart to the maid of honour. Whether it’s a brother, family member, or a close friend, just like with the maid of honour, it’s important to make sure that this person is ready for the responsibilities that come with the role!

Here are the wedding party responsibilities of the best man:

The groomsmen are the ones who are there to support the groom. Here are a few of their responsibilities:

There are a few more wedding party responsibilities for everyone in the entourage – general tips and things to remember to make sure everything goes smoothly!

If you’re a couple picking your wedding party, this can be a hard job! Decide how many people you want on each side (somewhere between 3-8 is the average, but you can have as many, or as few, as you want) and find a cute way to ask them. It’s also totally okay if there’s a different number of people on each side!

Think about who you truly want to be by your side – and who would enjoy these wedding party responsibilities – and who you want to be in your photos!

If you’re on the wedding planning wagon and want some more pointers, then feel free to get in touch! I’ve seen my fair share of wedding parties 🙂

Why You Should Hire a Professional Wedding Photographer (& Other Vendors!)

What is an elopement? 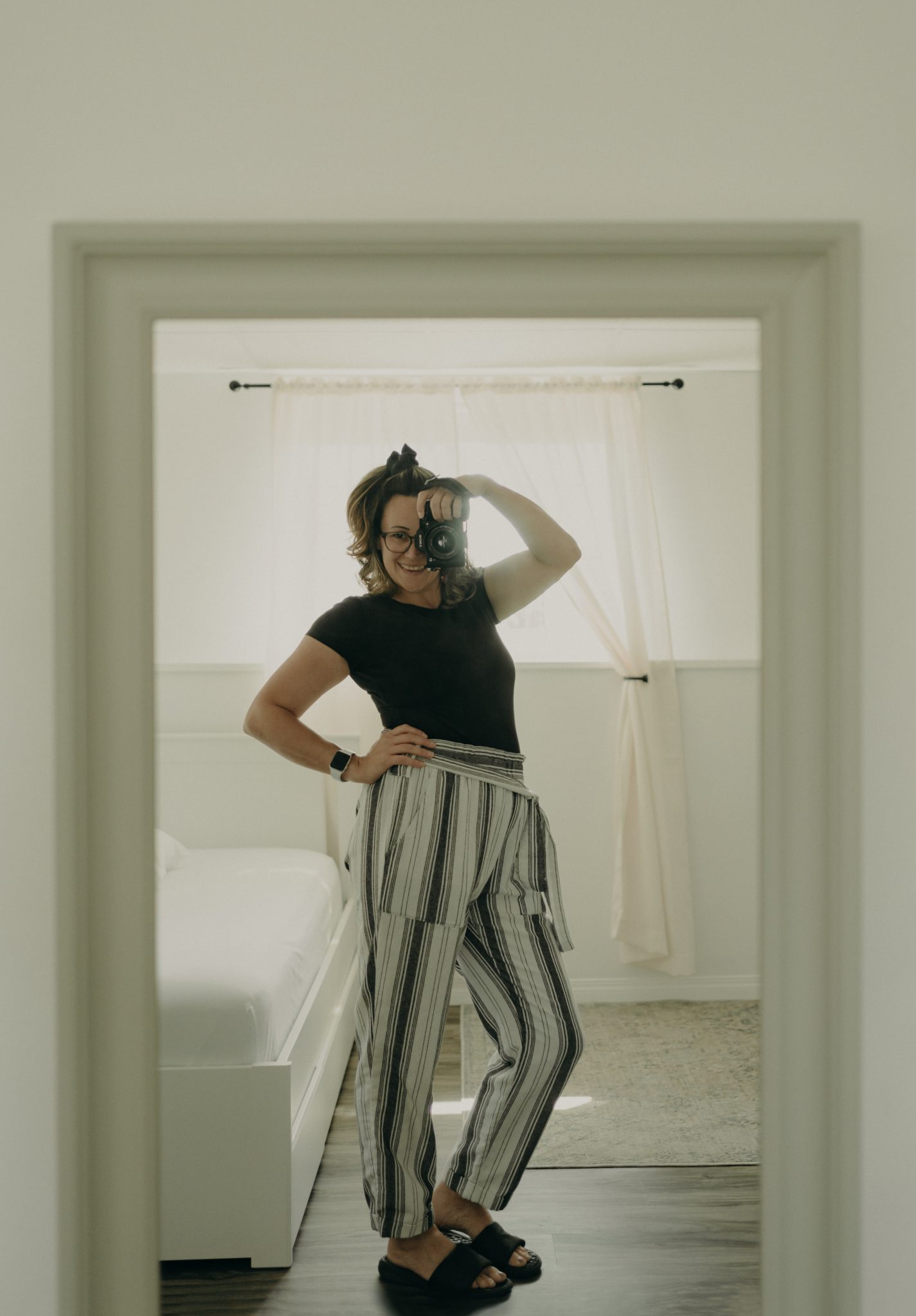 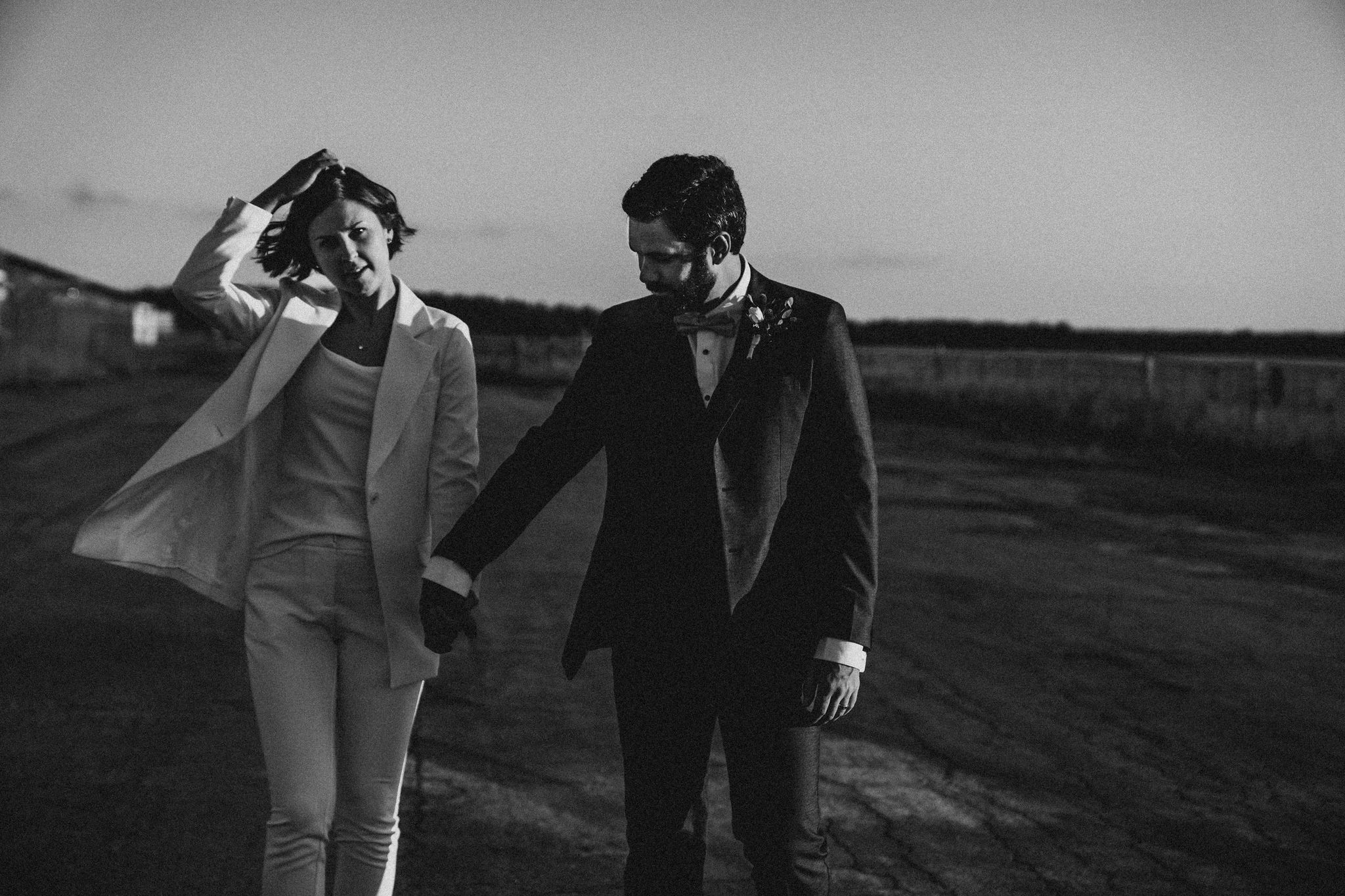 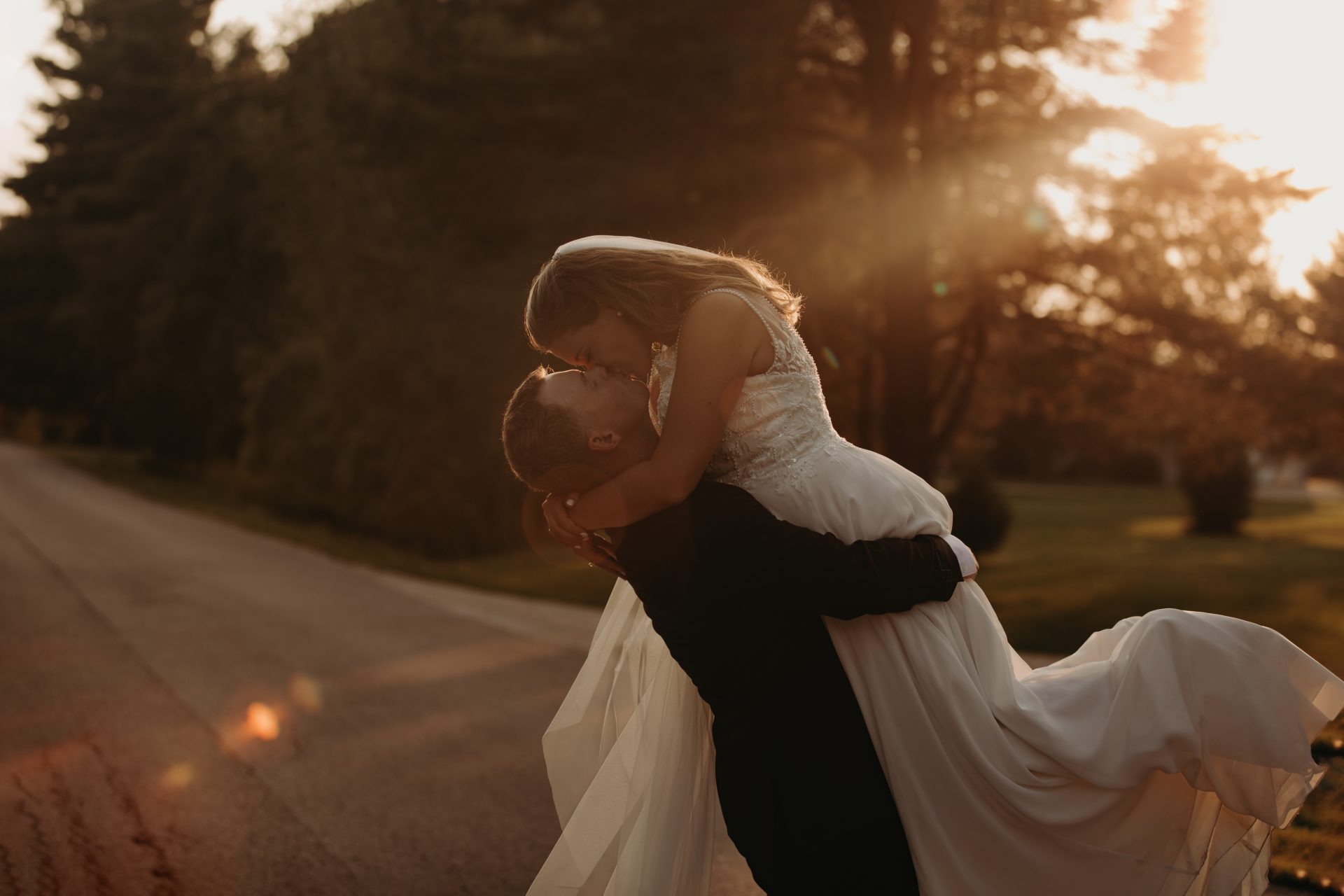 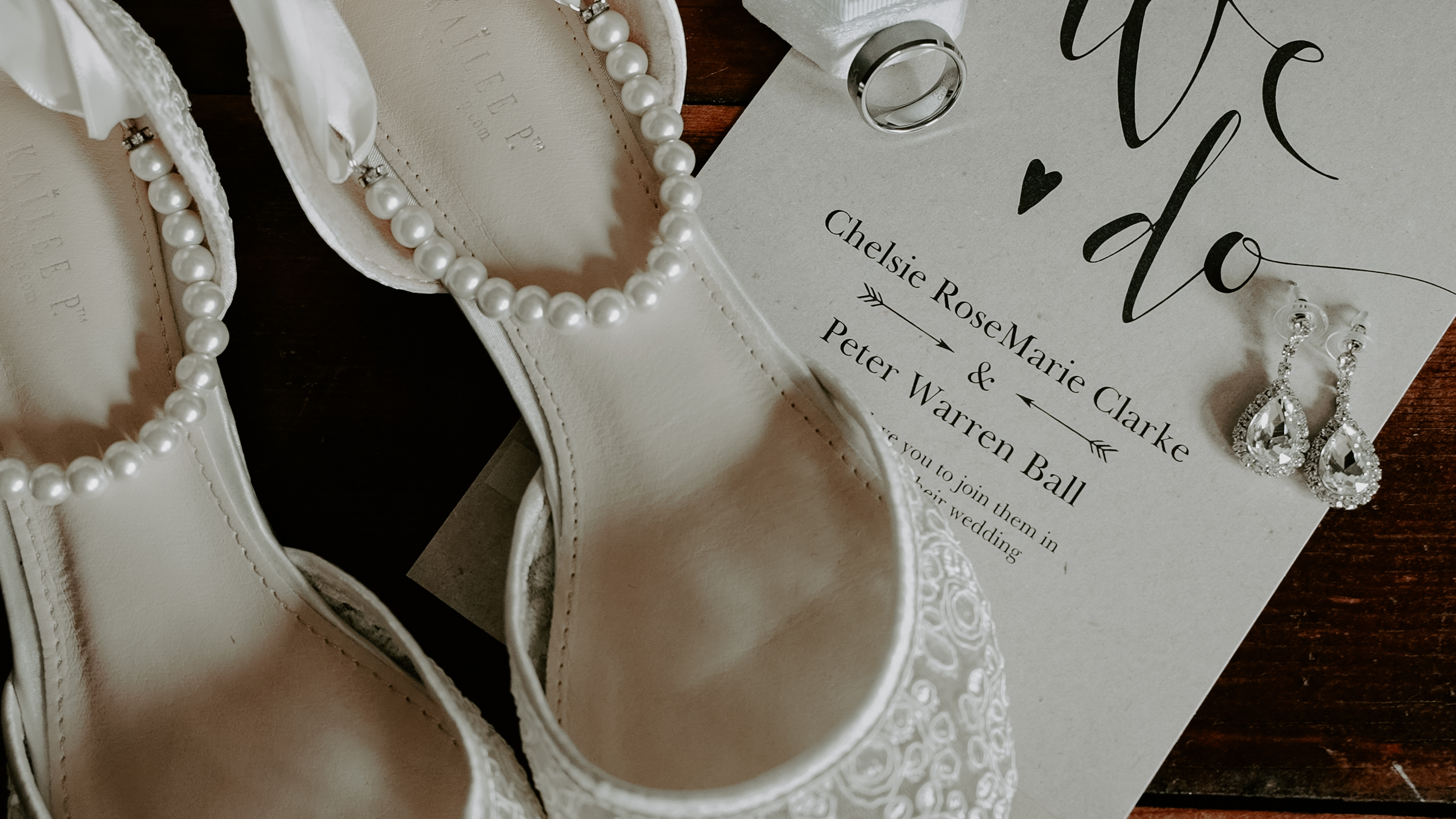 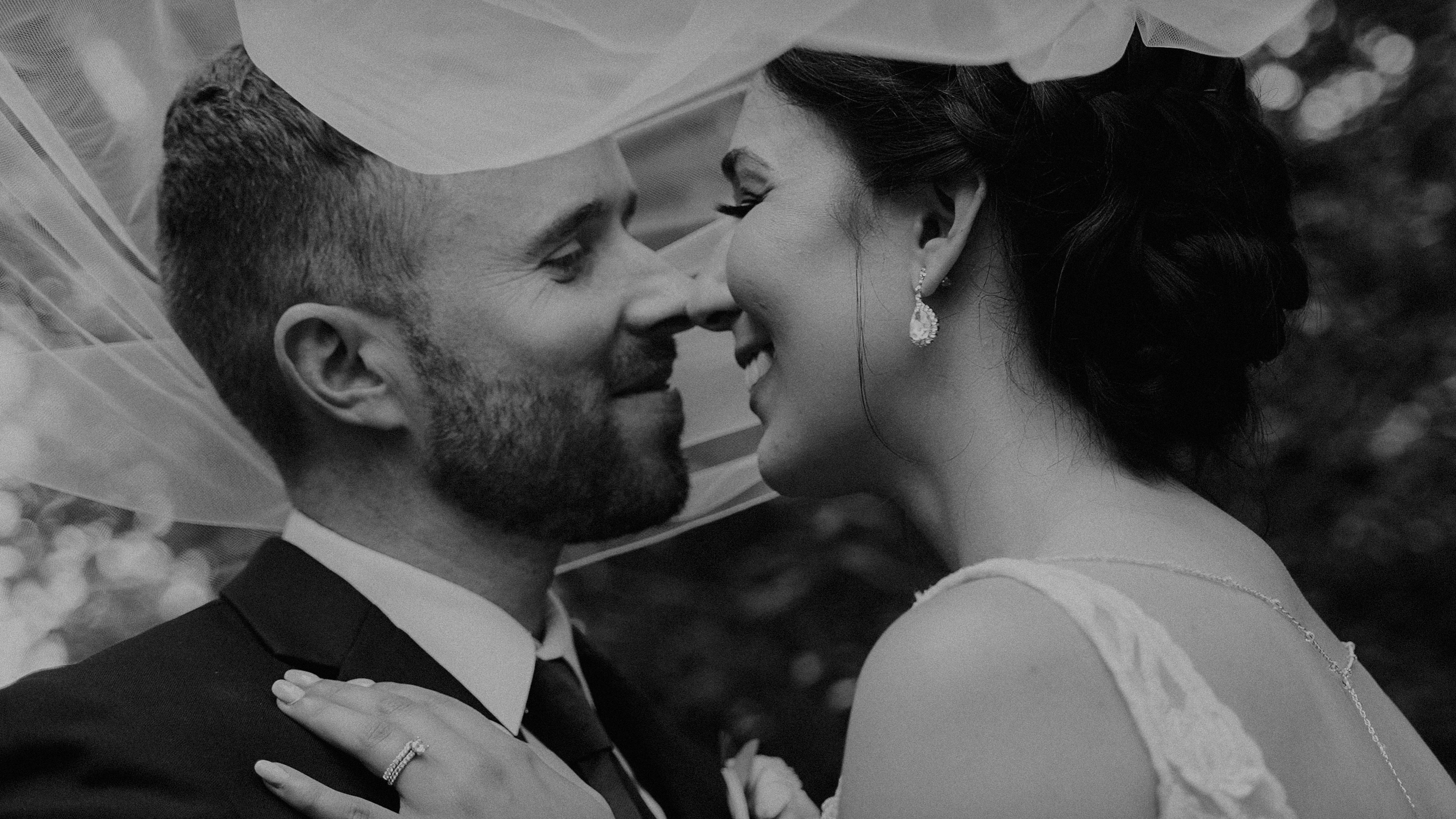 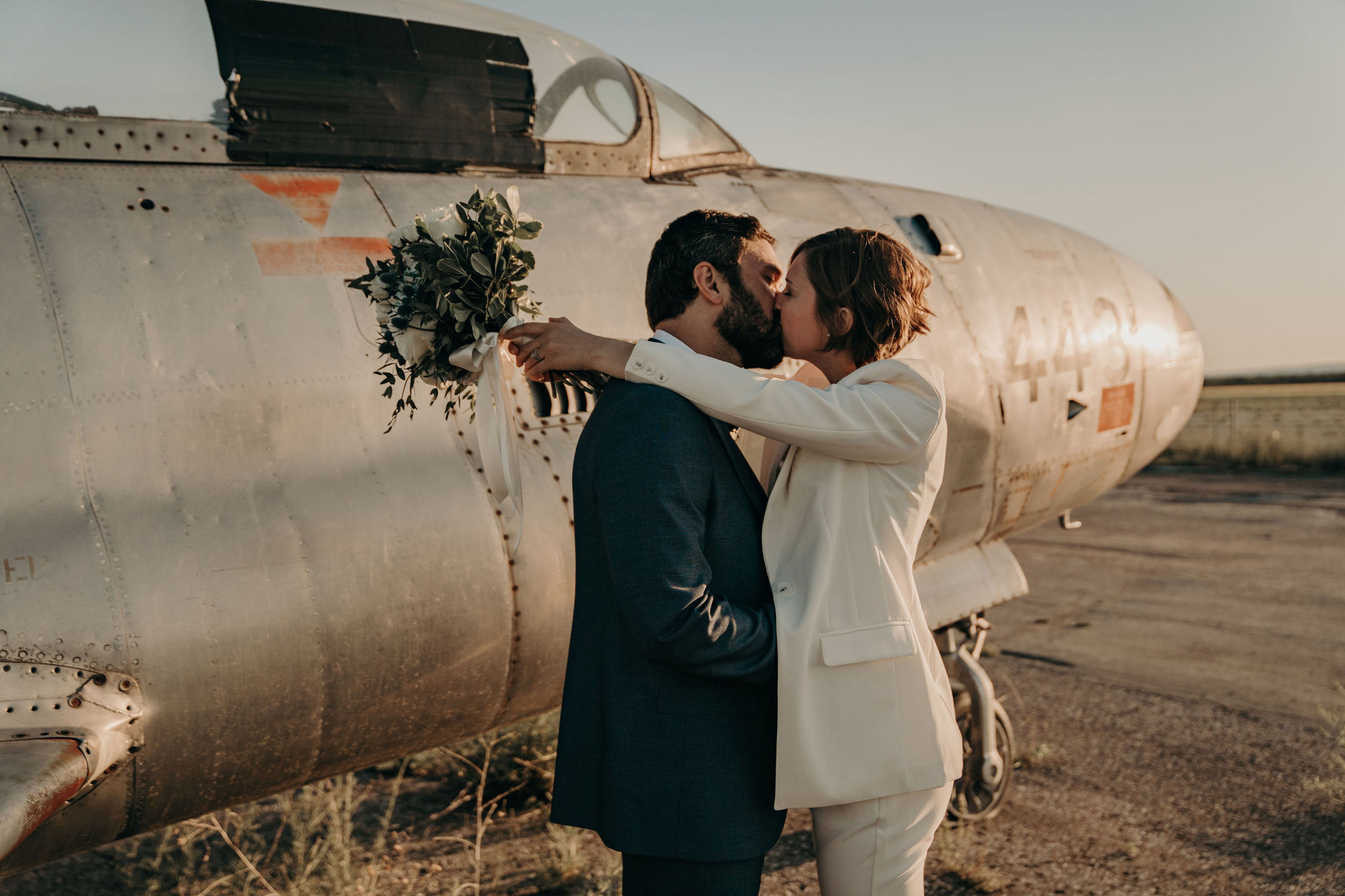